trinamiX, a wholly-owned subsidiary of BASF, today announced its acclaimed Beam Profile Analysis technology can help existing facial recognition systems to recognize an owner and unlock their device, even while wearing a protective mask to prevent the spread of COVID-19. trinamiX user authentication technology recognizes living skin and simultaneously measures the 3D features of a face. It also integrates seamlessly with standard 2D facial recognition algorithms. 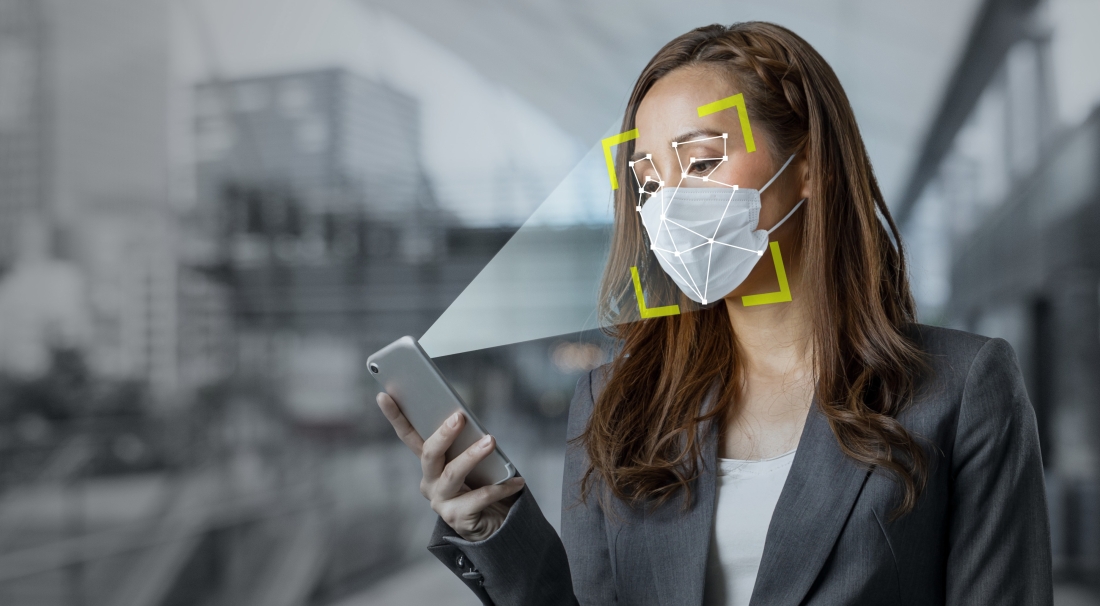 trinamiX is at the forefront of user authentication technology. Its patented Beam Profile Analysis technology correctly identifies whether a real human person is present during the authentication process.

The trinamiX-developed technology is an active measuring principle, which means that the face to be measured is illuminated with a light source emitting invisible near-infrared light in a regular dot pattern. The reflection of each light spot is captured by the standard CMOS camera in the device and its beam profile is then analyzed.

Living skin has a unique backscatter pattern under near-infrared light that is independent of pigmentation or visible lighting. When combined with the existing standard recognition software of mobile and desktop devices, spoofing (the technical term for fooling the device) the system with a realistic full-face mask, 3D sculpture or even a detailed 2D printout becomes virtually impossible.

Standard 2D facial recognition algorithms can be adapted to users wearing a protective mask over their mouth and nose. However, the security of those systems is then decreased, as fewer landmarks (unique features of the user’s face) are recognizable for the system – the same is true for 3D authentication. As a consequence, a successful spoof attack is much more likely. This is where the smart algorithms of trinamiX come into play. As each invisible light spot provides an independent skin check, even a partially-covered face can be flawlessly identified as real or fake.

“In the age of COVID-19, where masks are ubiquitous, it’s a fact that facial recognition fails in current-generation products,” said Dr. Stefan Metz, Director of 3D Imaging at trinamiX. “Companies focusing on user privacy deliberately block their solutions from working with users wearing a mask to prevent fraud, while others seem to accept the compromise of high convenience versus lower security. We strive to enhance facial recognition technology into a truly secure user authentication solution that works within the constraints of a COVID-19 world and are looking forward to cooperating with leading brands worldwide as they express interest in our offering.”

trinamiX firmly believes that user convenience should never be achieved at the cost of user security. For that reason, trinamiX allows for the integration of its unique liveness detection into the existing solutions that are available today. 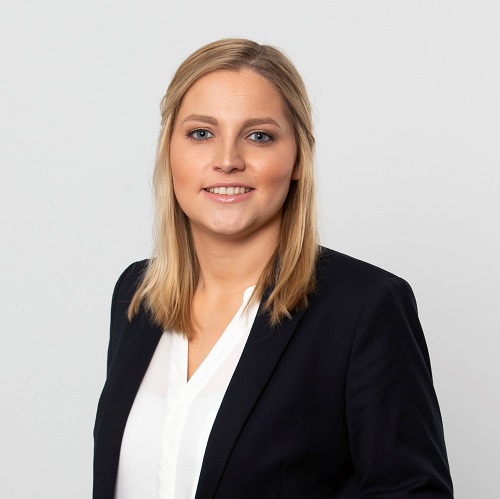